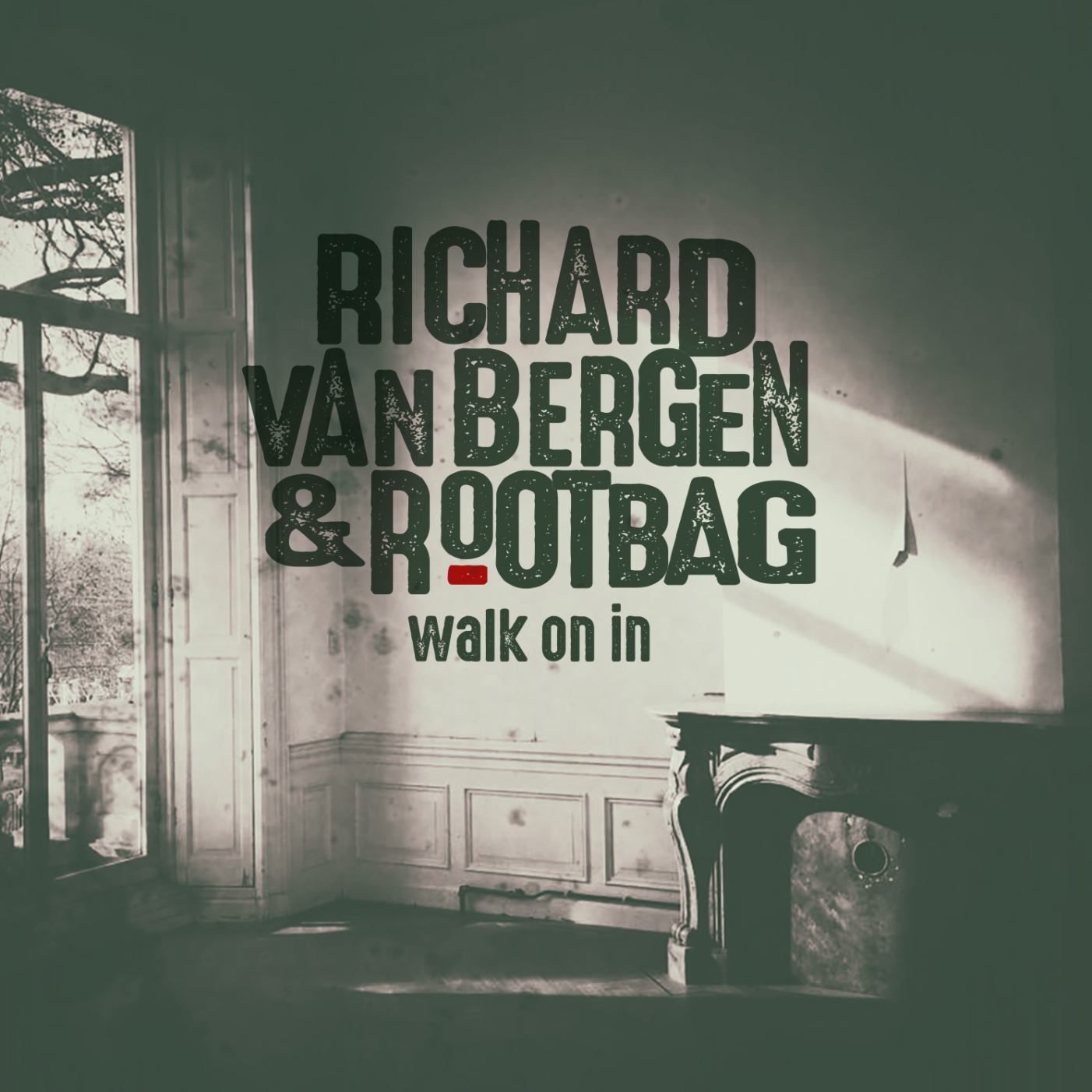 Now it’s time for a worthy follow up. The new album “Walk On In” by Richard van Bergen & Rootbag is inspired by hypnotic Delta Blues, sexy New Orleans grooves and swampy R&B, mixed together to a Rootbag-style gumbo soup. The album contains 11 originals and a solo version of the gospel traditional “I’m Willin’.” Nothing fancy, but raw, intense, soulful and groovy.

Richard van Bergen & Rootbag is not “your regular Blues band.” With its personal approach it has a unique position within the Dutch roots-scene, confirmed by the many live reviews and the 2015 Dutch Blues Award for best Blues band.

All songs written by Richard van Bergen, except 12: traditional.