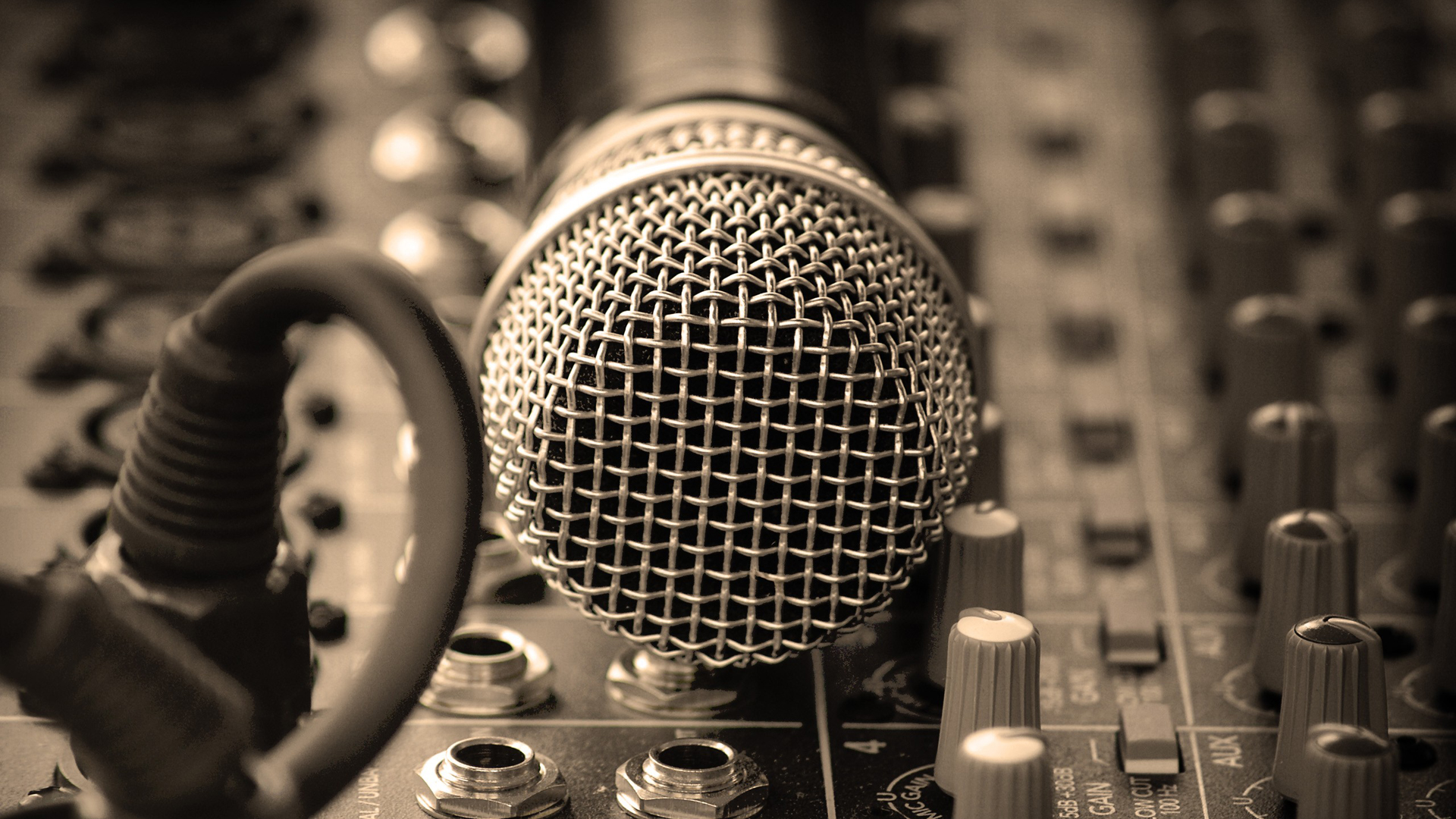 Naked Productions was initiated in 2004 by Fabrice Hermans of CACT in the community of Tamines (Belgium). After years of booking European and American blues acts, Fabrice noticed an obvious need for a quality label for Belgian Roots Music.

From the start Fabrice was able to sign major acts like Marc Tee and Big Dave, and at the same time he gave opportunities to promising newcomers like Buttnaked and Les Generals Jack. Very Quickly Naked could present a catalogue that could make any other European label envious and this was confirmed by the release of Stinky Lou & The Goon Mat’s debut album.

By the end of 2005 it became clear to Fabrice he could use some support to introduce the Naked label in northern Europe. Begin 2006 he associates with Donor Productions. Donor immediately starts promoting intensively new releases of Marc Lelangue adn the reborn Electric Kings. They negotiate a distribution deal with Bertus.

Meanwhile it becomes clear that CACT, initiater and first owner of Naked, cannot stay active in the scene. Donor Productions is asked to overtake further development and lead the label in a more international context.

From January 2007 the Donor Productions team is managing the Naked label. Founder Fabrice Hermans stays in touch with his brainchild and will keep on providing new ideas and fresh imput with the help of his numerous European contacts.