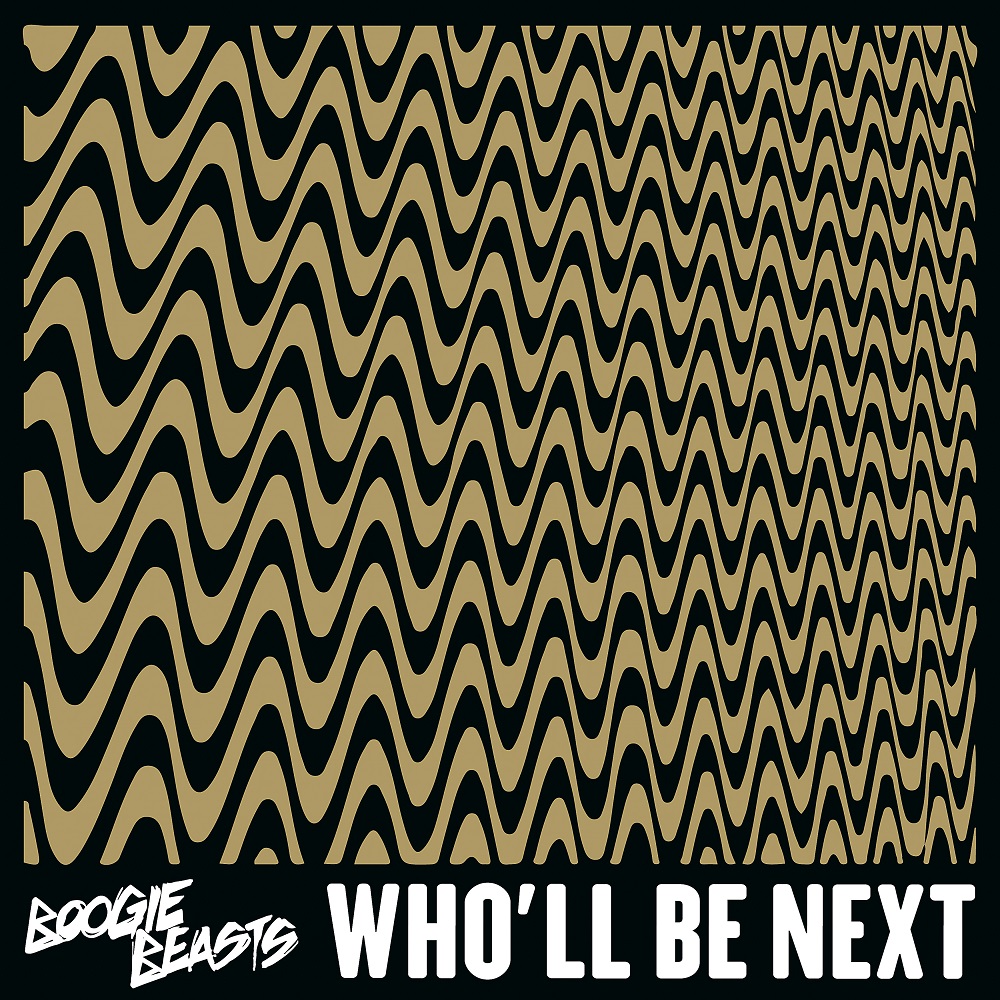 It’s early 2021 and due to COVID restrictions from the pandemic, venues and clubs are closed throughout Europe. Belgian blues rock band Boogie Beasts is forced to look for alternatives to celebrate their 10 year anniversary. On March 6th they are live on Facebook from Studio Jupiter, where they recorded their second and third album but also owned by their sound engineer Koenraad Foesters. During the entire livestream, Boogie Beasts honorttheir roots and biggest influence: the blues.

It resulted in an intense and energetic set of 11 covers that were received with great enthusiasm by the loyal audience the band has built up over the past decade. It only took a few days until the band was approached by Reinhard Holstein, owner of German record label Juke Joint 500, who came up with the idea to release this live session as an album. Boogie Beasts agreed but, as they were about to release their third album ‘Love Me Some’, they decided to postpone the idea to fall 2022. And so the fourth Boogie Beasts album, entitled ‘Blues From Jupiter’, will be released on October 14th, by German label Juke Joint 500 (CD & vinyl) and by Belgian label Naked (digital).

Earlier this year, the band released lead single ‘Grinnin’ In Your Face’, a groovy version of the original Son House song. The second single, ‘Who’ll Be Next’ is out now and is a cover of Chicago blues legend Howlin’ Wolf.

“Although our music is mainly influenced by hill country blues, we also played some Chicago blues songs in our early years. Like this one, originally released in 1955, by the amazing Howlin’ Wolf. It was actually written by Mel London, a producer who, like Willie Dixon, regularly provided material to Chicago artists such as Muddy Waters, Elmore James and thus Howlin’ Wolf.

Chester Arthur Burnett, Howlin’ Wolf’s real name, was an extraordinary performer, who could completely empathise with songs that weren’t really his, and then mold them into something very personal. The repetitive guitar riff and the raw, desperate lyrics of ‘Who’ll Be Next’ inspired us to create this up-tempo garage rock version.”