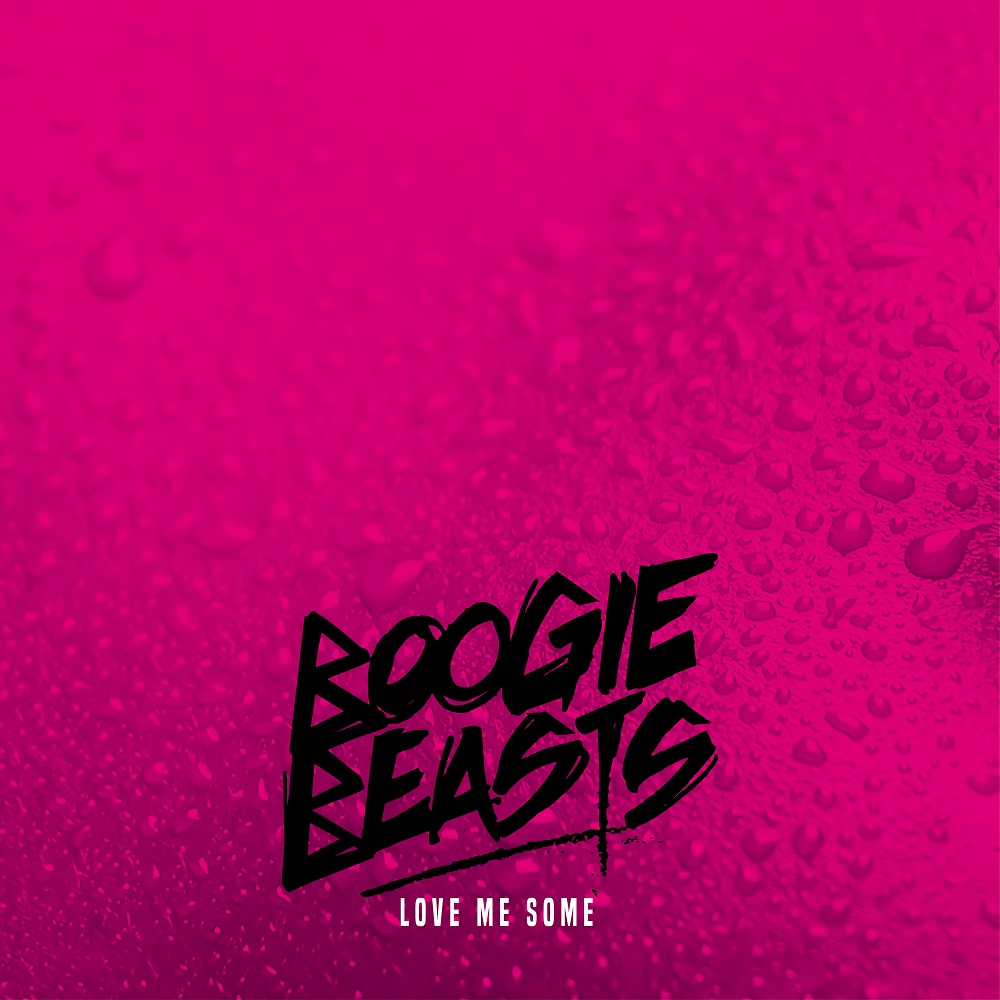 Boogie Beasts, Belgium’s acclaimed four-piece blues rock band, will release their third album Love Me Some on September 17. The album will contain ten brand new songs, including the two preceding singles “Bring it On” and “Favorite Scene”.

“Howl” and “Mine All Mine” will be added as bonus tracks: two singles that were released during the “corona year” 2020 and mixed by American garage rock icon Jim Diamond (The White Stripes, The Sonics). Both songs received airplay on national radio.

Similarly to their previous albums, Boogie Beasts translate their passion for (hill country) blues into a very characteristic sound of their own. For fans of: The Rolling Stones, Triggerfinger, DeWolff, The Black Keys, R.L. Burnside, John Lee Hooker, ZZ Top.

All songs written by Boogie Beasts